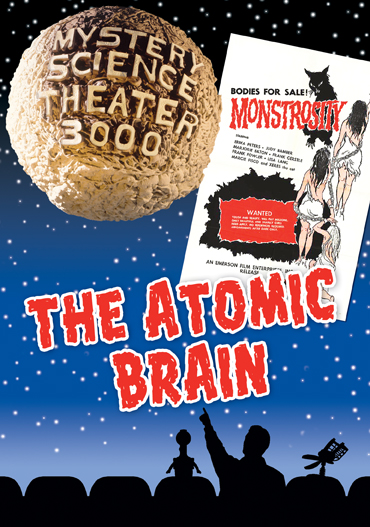 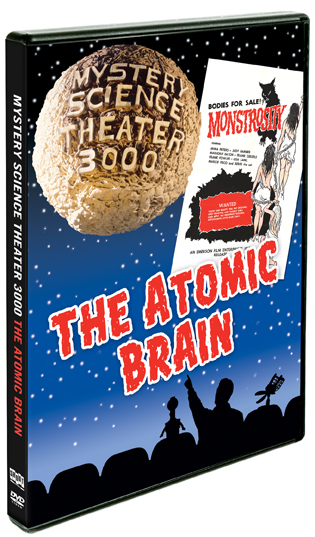 What happens when a fiendish tale of postnuclear scientific hubris and lust for youth collides with a bunch of actors, a rolling camera and no budget?

The luckless captives aboard the Satellite of Love know - and let's just say it ain't pretty. Join Mike, Tom Servo and Crow T. Robot as they riff-isect with comic precision this 1964 horror flick about an old woman's quest for eternal youth and the weird guys on her payroll who make it happen.

But first you're treated to some masterful mockery of the 1955 short film What About Juvenile Delinquency? wherein a teen gang member rethinks his career path after his father is mugged.

All this and a sneak peek at Tom and Crow's poignant and whimsical off-SoL play, Love Letters. That's some value right there! 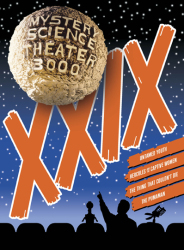