DUE TO THE VOLUME OF ORDERS OUR SHIPPING DEPOTS ARE PROCESSING AND DUE TO NEW SOCIAL DISTANCING PRACTICES THEY HAVE IMPLEMENTED, WE ARE EXPERIENCING SHIPPING DELAYS THAT ARE AFFECTING OUR AVERAGE SHIP TIMES. Due to the COVID-19 pandemic and current sales volume, our average ship times have been delayed.
Musical / Documentary / Sci-Fi / Fantasy / Family / Comedy / Crime / Drama / Horror / Thriller / Kids / TV / Film 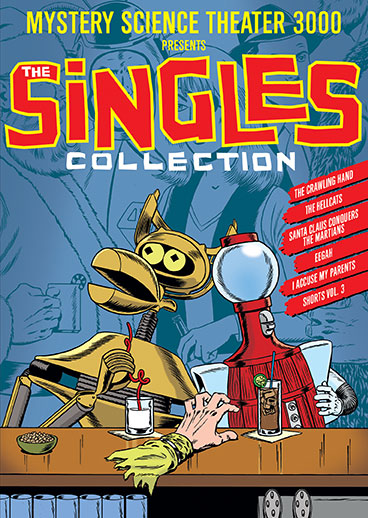 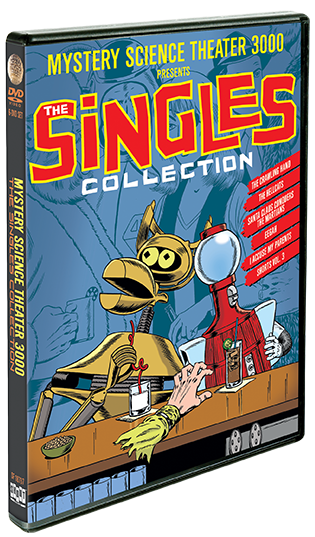 The episodes of Mystery Science Theater 3000 included here were among the first to be released on DVD, but they were only released individually (or, in one case, paired) and not in the numbered and beloved volumes that would house episodes for nearly two decades. Behold, then, MST3K: The Singles Collection. Included here are the out-of-print loners, the misfits, less standoffish than reclusive, but no less deserving of love than any of the other episodes with a volume to call home. Don't look for a theme or pattern behind this collection. We're simply putting them back in print and under one roof for your enjoyment and to bring sweet relief to collectors of this glorious Cowtown puppet show.

I Accuse My Parents 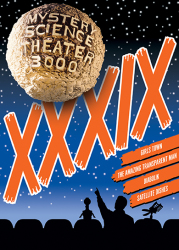 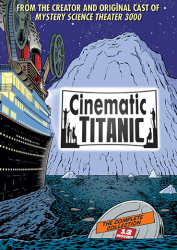