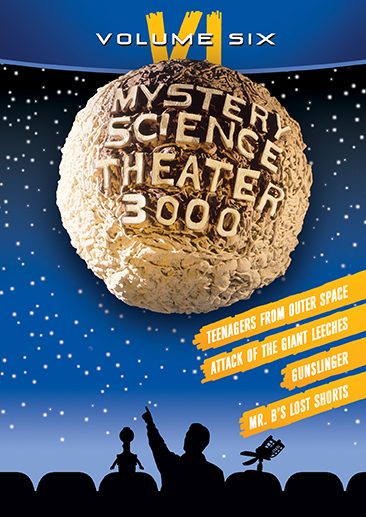 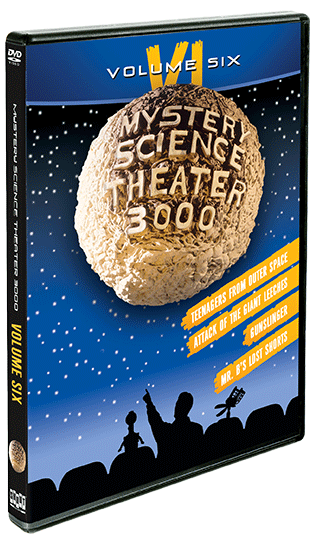 Are you ready to laugh at the world's — make that the universe's — worst movies? From the comfort of the Satellite of Love, Joel and his trusty companions, the wisecracking Crow and well-read chick magnet Tom Servo, make suffering through Hollywood's worst films a breeze. Adding their dialogue, a barrage of witty remarks and an occasional colorful skit, the hours fly by like they were only 60 minutes long.

Attack Of The Giant Leeches

Mr. B's Lost Shorts Featuring Mr. B Natural, X Marks the Spot, Hired, Part 1, Design For Dreaming, Johnny At The Fair, and Are You Ready for Marriage? 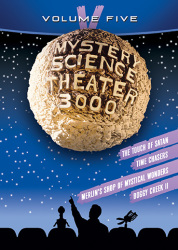 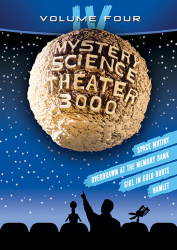 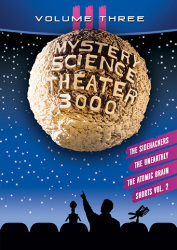