DUE TO THE VOLUME OF ORDERS OUR SHIPPING DEPOTS ARE PROCESSING AND DUE TO NEW SOCIAL DISTANCING PRACTICES THEY HAVE IMPLEMENTED, WE ARE EXPERIENCING SHIPPING DELAYS THAT ARE AFFECTING OUR AVERAGE SHIP TIMES. Due to the COVID-19 pandemic and current sales volume, our average ship times have been delayed.
Comedy / Musical / Horror / Sci-Fi / TV / Film 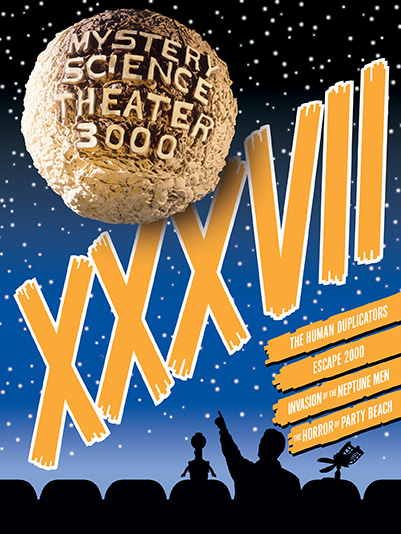 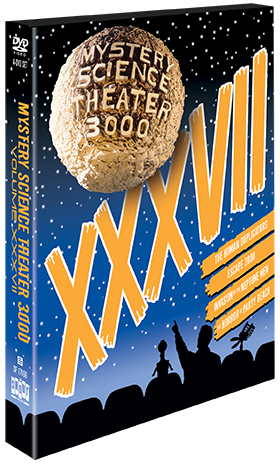 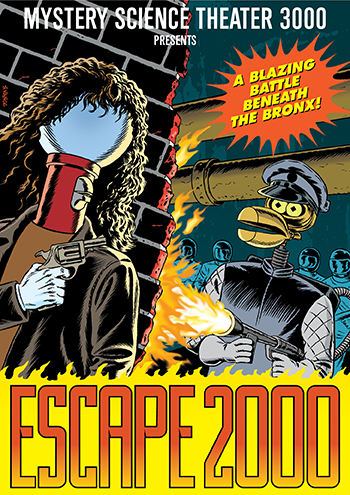 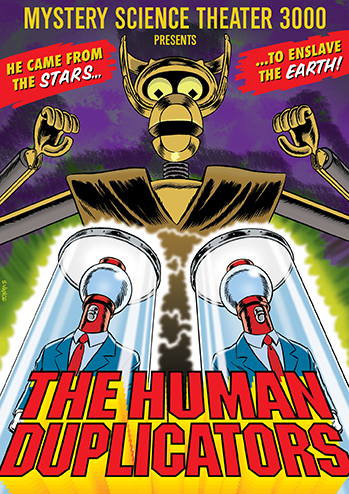 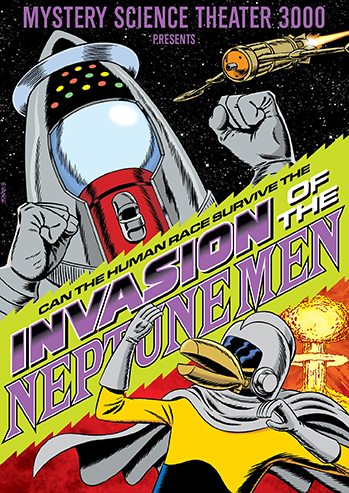 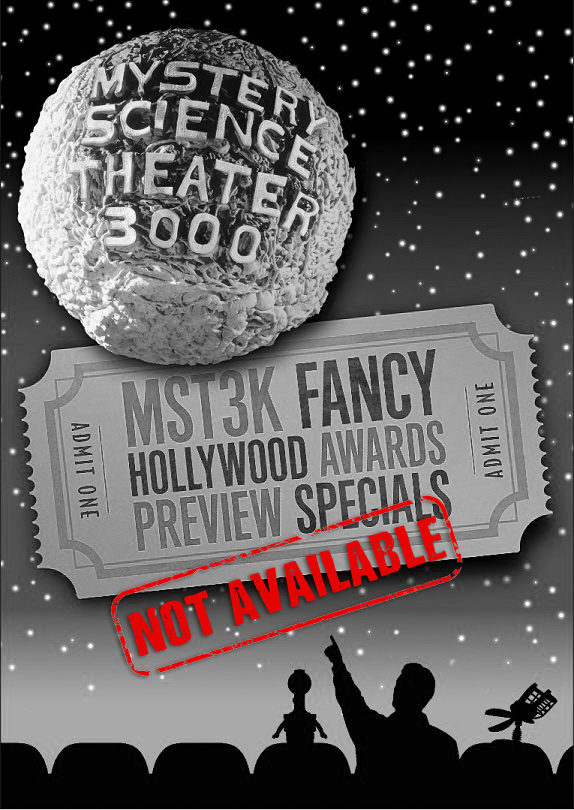 Mystery Science Theater 3000 is an American television series which aired on cable from 1989-1999. It was created by comedian Joel Hodgson and features a man and his two robot friends watching cheesy B-movies and poking fun at them. Volume XXXVII contains four episodes of the series, all comedy gems.*

The Horror of Party Beach

Invasion of the Neptune Men

*As determined by the Shout Factory marketing department. 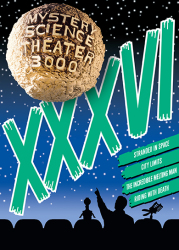 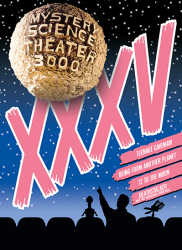 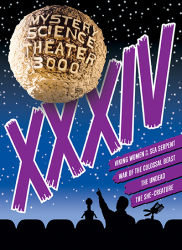