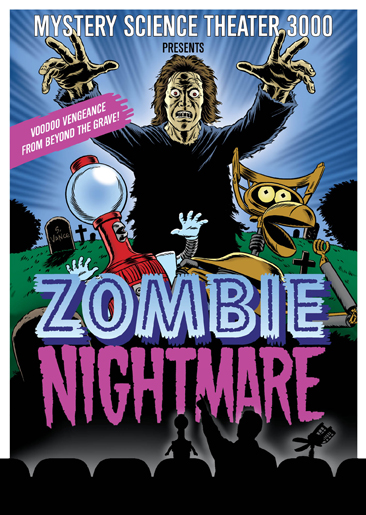 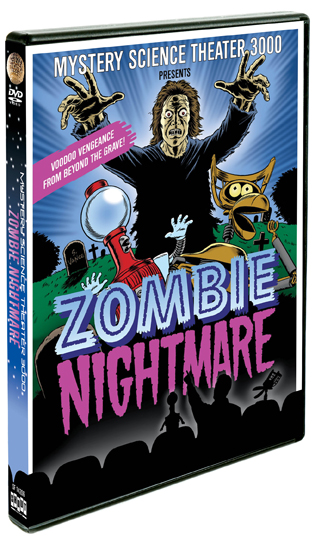 When a young baseball player is struck and killed by a car full of rambunctious teens, his grieving mother convinces a mysterious voodoo priestess to resurrect her son, allowing his zombied corpse the vengeance necessary to finally rest in peace. 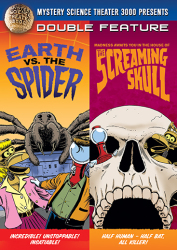 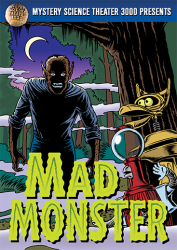 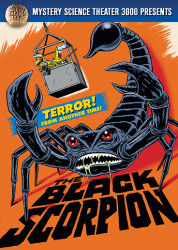