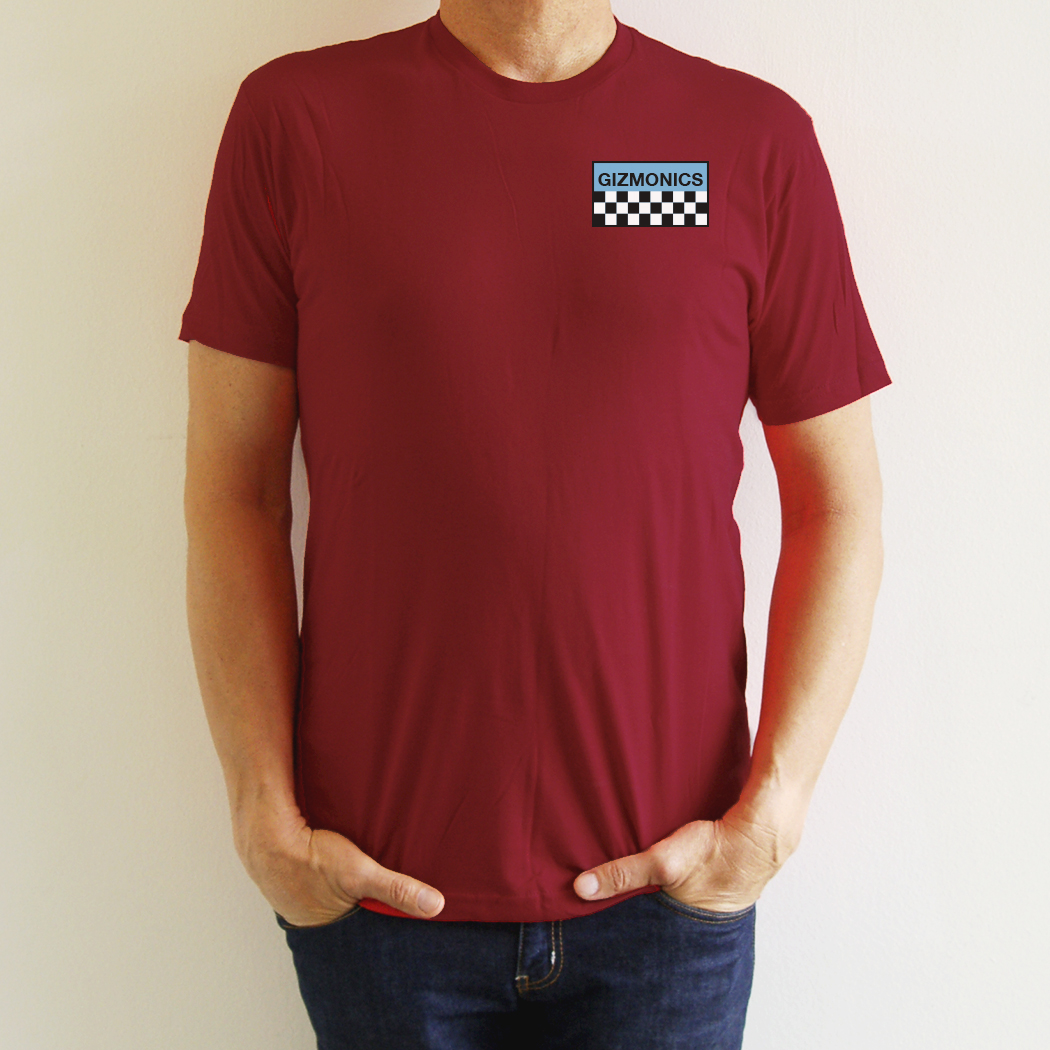 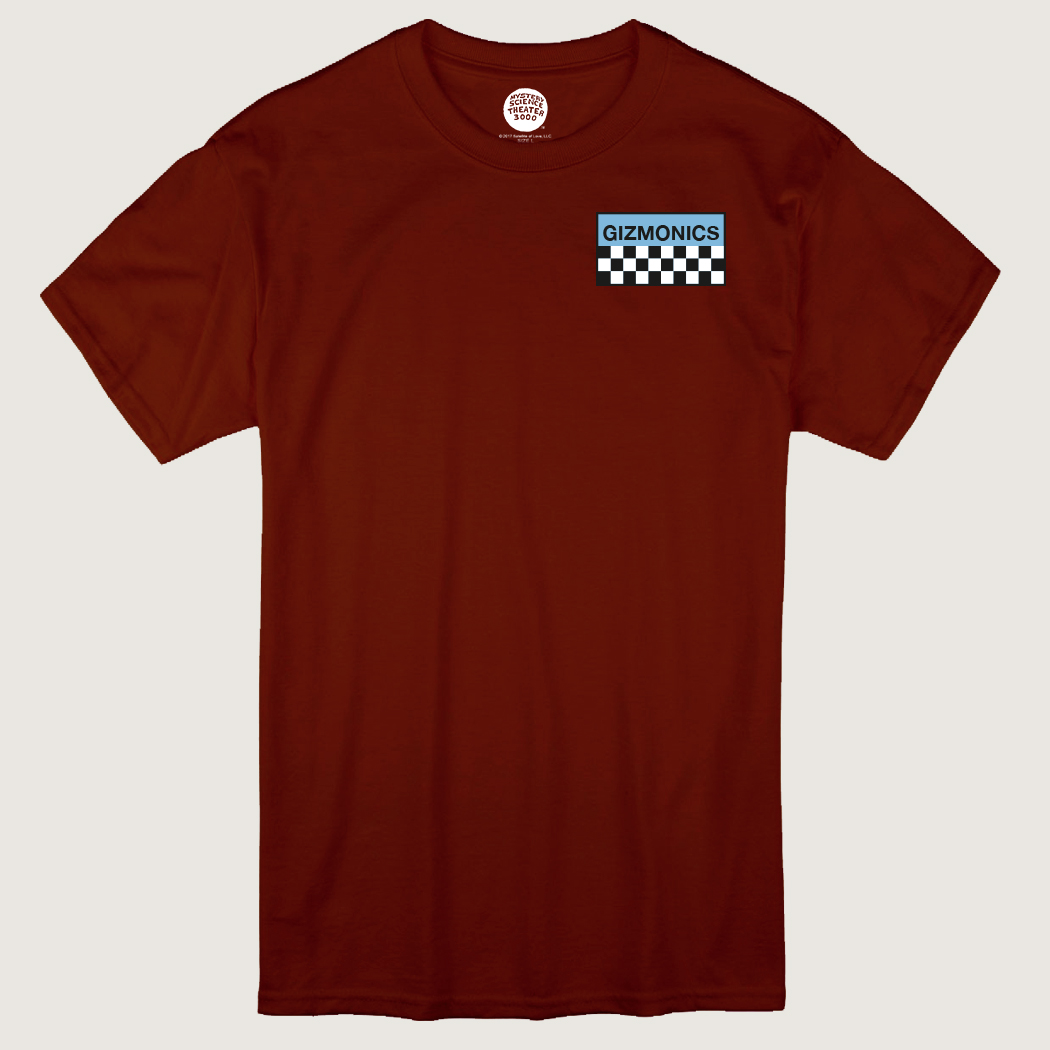 Warning: wearing one of these shirts around unstable Gizmonic Institute upper management could result in being involuntarily shot into space. But wearing one on the street could also result in high fives and glowing compliments from fellow MSTies. Weigh the options, then choose a color based on each era of the show — red is a salute to the pioneering Joel era, blue reflects fondly on Mike's riff mastery and yellow is a cutting-edge, modern nod to Jonah’s series revival. All three mean you're a movie sign diehard.

Please note: this shirt is maroon, intended to match the color of the jumpsuit worn by Joel Hodgson beginning with season two of MST3K. 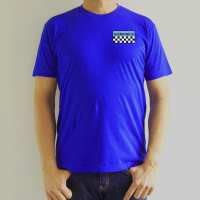 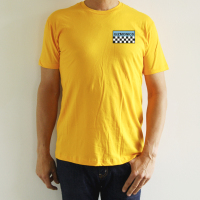 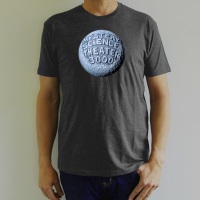